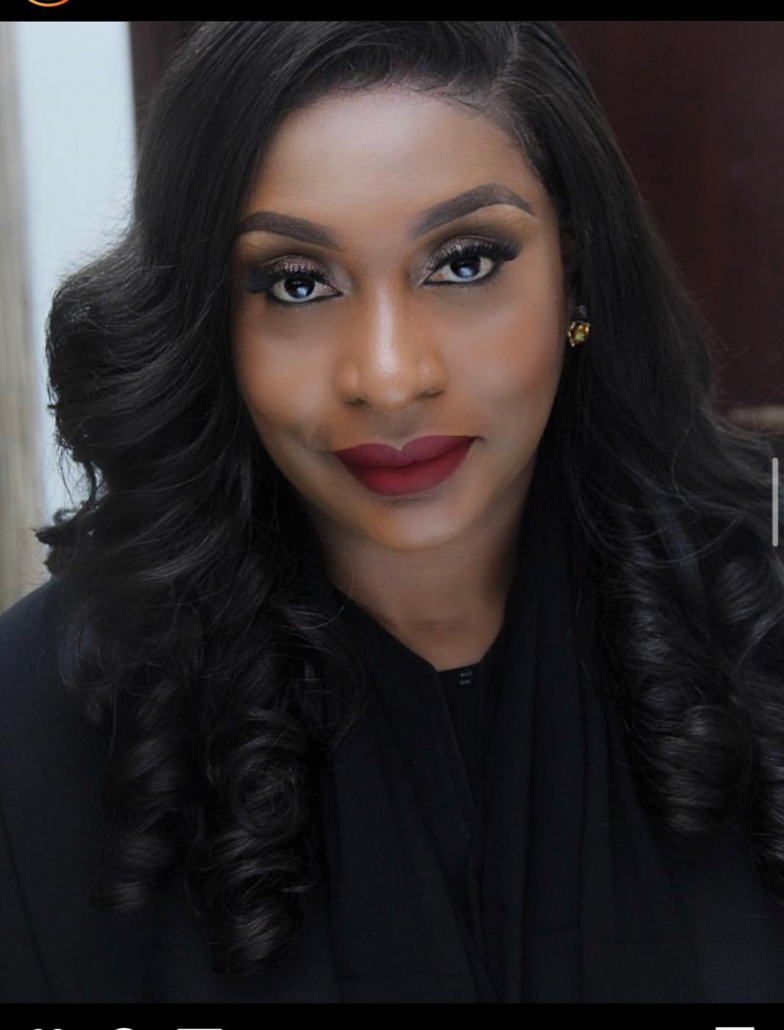 Ego Boyo is the founder and Managing Director of a production company based in Lagos, Nigeria Temple Productions, and Temple Studios. Ego has a BA (Bachelor of Arts Thr) from the University of Benin. She became a household name in 1991 when she made her professional debut in the critically acclaimed Soap opera ‘CHECKMATE’ on the Nigeria Television Authority, starring as ANNE HAATROPE.

After five years on the Soap, She made her debut as a Producer in with the Film VIOLATED (1996) and established her production company and Studio to move the Industry into the Digital space and meet the equipment needs which were prevalent at the time.

Her Film credits include:

Under her Leadership TP has thrived and established its place in the Film Industry in Nigeria (Nollywood) as a purveyor of quality Productions. Ego has also produced multiple Television Advertisements, including for the 1998 Presidential campaign of Olusegun Obasanjo, Business and Corporate Documentaries for multiple private and Corporate clients, Advocacy Films including LESSONS OF UKOM, and others.

Ego is an Art collector, loves reading and photography, and is a keen gardener. She is a member of several professional associations including, The Association of Movie Producers (AMP), National Association of Theatre Arts Practitioners (NANTAP), the Actors Guild of Nigeria (AGN), Entertainment Business Group (EBG).

She served as the 60th President of the International Women’s Society, is Chair of the Lagos Fringe Theatre Festival, and is a Non-Executive Director at Lagos Preparatory and Secondary School, Ikoyi. She also supports many artistic endeavours including several Film Festivals, Playwright and Script writing Competitions, Poetry, Drama and historical competitions.