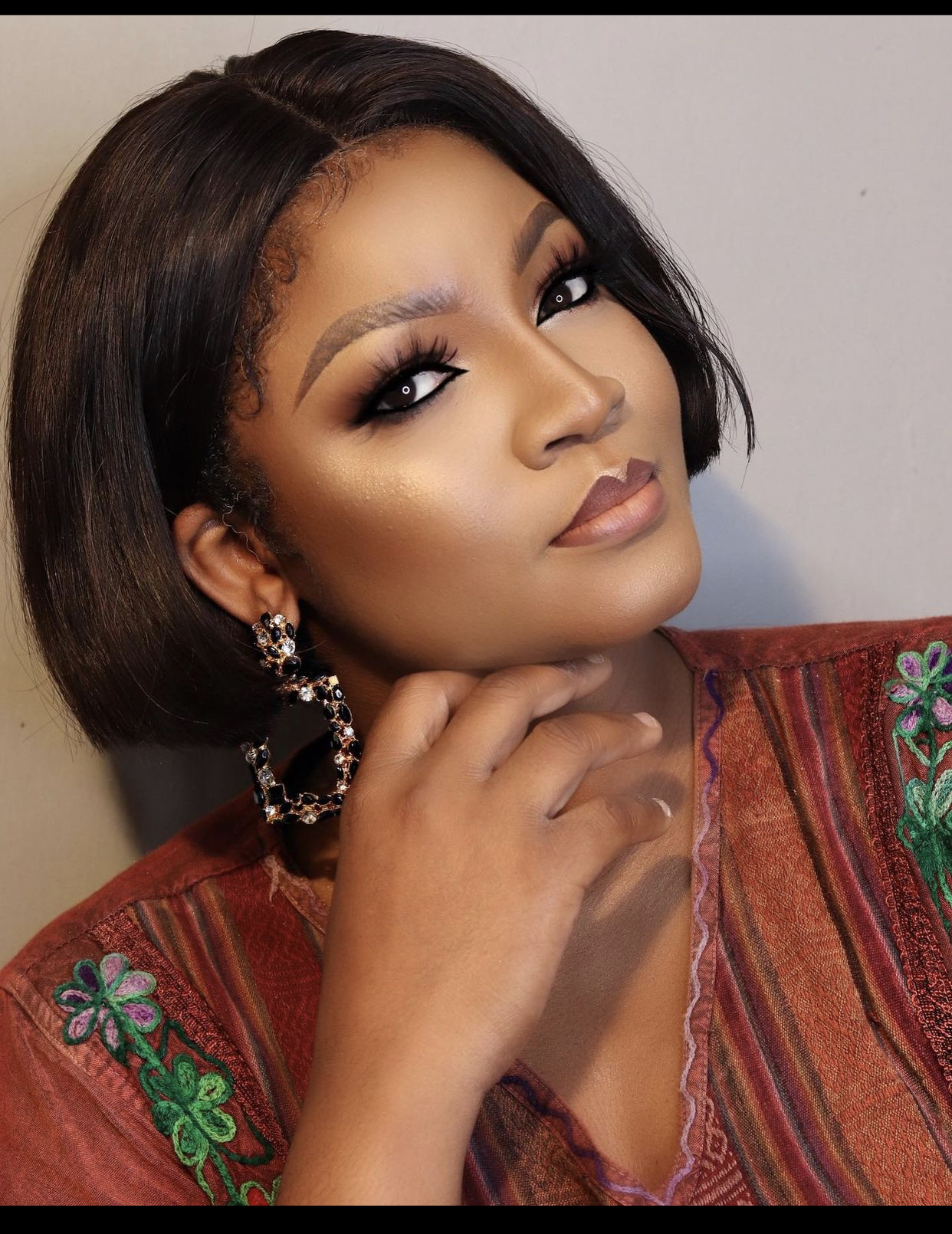 Omotola Jalade Ekeinde (born February 7, 1978) is an actress, singer, and philanthropist from Lagos, Nigeria. Since her Nollywood film debut in 1995, she has appeared in an astounding 300 films, selling millions of video copies. After receiving numerous high-profile awards, launching a music career, and amassing an enviable fan base, the press has revered the Screen Nation ‘Best Actress’ as Africa’s biggest star. Today, she is not only noted for her incomparable showbiz accomplishments, but is also applauded for her remarkable humanitarian efforts. Over the years, Omotola has been a pioneer in the Nollywood film industry, successfully becoming the most watched actress in Africa.

Omotola has always had a passion for writing; so much so, she was offered her own column in OK! Nigeria. The now famous column, labeled Omotola’s Diary, features writing’s directly from Omotola about her life, experiences, and her inimitable viewpoint. Her other works, include personal poems and co-written scripts for many of the films in which she has starred.

Omotola the philanthropist, powers her NGO project, the Omotola Youth Empowerment Project (OYEP). The undertaking brings hundreds of youths together for the Empowerment Walk and Convention. One of the program’s very famous projects includes the 20 Widows Makeover. The program received a nomination for Best Charity/Cause Related Event at the Nigerian Event Awards in 2012 and continues to operate in remembrance of Omotola’s late mother.

Her activism and philanthropy continues with Save The Children UK, Enough is Enough, and Amnesty International; working for causes like the Maternal Mortality struggle in Sierra-Leone and the Own Up, Pay Up and Clean Up campaign for Niger Delta. She’s remained a UN ambassador for the WFP (World Food Programme) since 2005.

In February 2013, Omotola’s popularity was still rising when it was announced that she had passed the one million likes mark on Facebook, the world’s most visited social network site. Shortly after, it was announced that Omotola was named one of TIME Magazine’s Most Influential People In the World on the 2013 TIME 100.