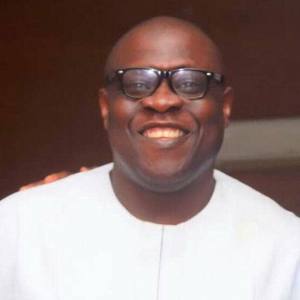 A widely traveled Culture/film journalist and critic, Shaibu writes for Nigeria’s flagship newspaper-The Guardian. Reputed to be one of the most consistent documentarist of the Nigerian movie industry dubbed Nollywood, Shaibu, an alumnus of the International Visitors Leadership Programme (IVLP) of the United States Department of State is an astute commentator on arts and film development in Nigeria and the continent of Africa. Shaibu has written extensively on the state of the performance arts and runs columns on film/video industry in several newspapers and journals.

The Chair, for five years running now, of the College of Screeners of Africa’s premier film award-the African Movie Academy Award (AMAA) and a member of the prestigious AMAA jury, Shaibu has attended several conferences, workshops and film festivals and has sat on a number of local and international panels on film and allied matters including serving on the jury of a number of festivals and awards. He is author of Moviedom…the Nollywood Narratives- Clips on the Pioneers. His other books on film and specifically on Nollywood are in publishing.