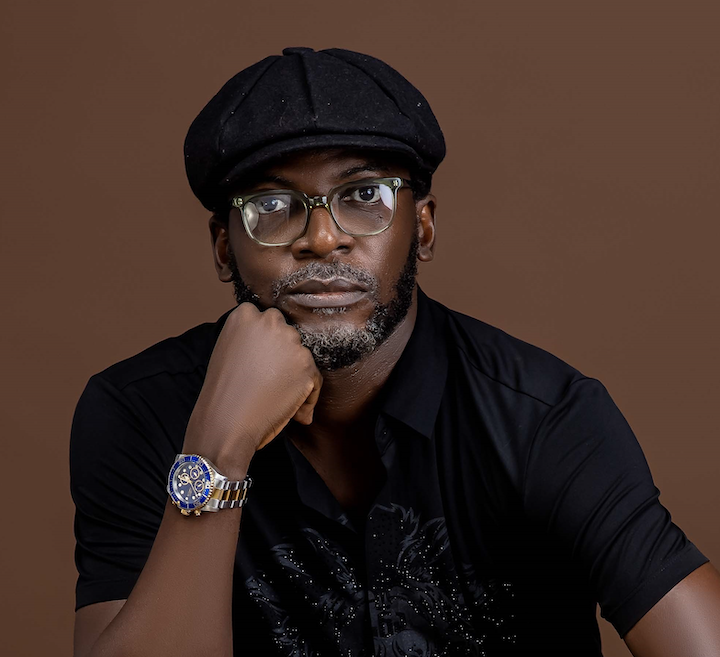 Born to a Nigerian Father and a Cameroonian mother forty-eight years ago, John Njamah ventured into the Arts at a tender age of fifteen and has since carved a niche for himself

A Dramatic Arts graduate from the Obafemi Awolowo University Ile-Ife where he majored in Directing under the Legendary Prof. Ola Rotimi, John Njamah has taken part in several stage, television and film productions, in the capacity of an actor, writer and director; he has a handful of awards to show for it. He also has a certificate in Music Arts from the same University.

In the early years of his career, he worked with Collective Artiste, a Theatre Organization affiliated to the U.S.I.S (United State Information Service) with Chuck Mike as artistic Director. They were basically involved in Theatre outreach programs and stage plays for community development.

1995-1998: During this period John Njamah free-lanced with the National Troup of Nigeria, Centre stage productions, Amaka Igwe Studios, Tempo productions and Eagle eye productions where he worked in several film and television projects as an actor. He won the prestigious Hubert Ogunde Foundation award for the best young actor.

2000 – DATE: With a bachelor’s degree in dramatic art in his hands- John Njamah became more determined than ever to consolidate his position as an authority in acting as he ventured into another terrain; Directing. Under Amaka Igwe studios he directed FUJI HOUSE OF COMMOTION, BLAST FROM THE PAST and was assistant director for SOLITAIRE and FULL CIRCLE. Some of his directing credit also include HELLBOUND, WICKED CONTRACT, LIVIN IN LAGOS for DBS Media and WAITING YEARS for Hadassah Pictures.

He was also involved in a BBC voices project called STORY STORY , story story was created by Akin Mogaji and recorded in Nigeria. Story story is BBC Radio drama and is recorded every quarter.

Early 2007, John Njamah pitched his tent with MNET and became one of the first Directors in a first of its kind multi-cam Television Drama Series in West Africa ‘TINSEL’.

As an actor, John njamah is well known for his character RABIU in Fuji House of Commotion, BODE in Bachelors, OSAS in Spider and Tuvi in School. His works as a writer include, HELLBOUND (screenplay), BLAST FROM THE PAST (screenplay), WHISPERS OF DEATH (screenplay), THE TRUTH (screenplay) and PRINCE OF HEARTS (screenplay).

He runs a company he established since 2010 called COLORBARMEDIA. COLORBARMEDIA is a media firm that advises and consults on media matters and help build your film, script and television ideas from inception to production.