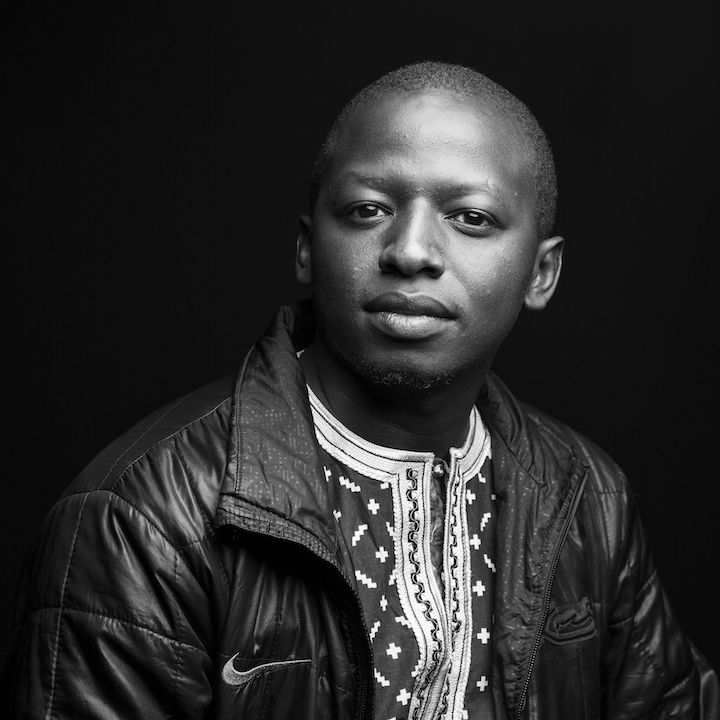 Kenneth received backing from the prestigious Hubert Bals Fund of the International Film Festival Rotterdam to produce the postmodernist dark comedy Confusion Na Wa, which went on to win “Best Film” at the 2013 Africa Movie Academy Awards and Jury Prize at the Pan African Festival in LA.

Oloture (2019), his third feature, premiered at the famous Carthage Film Festival, the oldest and one of the biggest film festivals in Africa and the Arab world. Released worldwide on Netflix on the 2nd of October, 2020, Oloture swiftly became one of the most successful crossover Nigerian titles on the service, creating a buzz and conversation amongst audiences in Africa, Europe, the Americas and the Middle East, to name a few.

In May 2022, Blood Sisters, Nigeria’s first Netflix Original series, was released. Directed by Biyi Bandele and Kenneth Gyang, the series promptly entered the Netflix Global Top 10 with over 11 million streaming hours in four days. It is currently the most successful TV show from Nigeria on the platform.

Kenneth is a 2018 American Film Showcase Fellow at the University of Southern California’s School of Cinematic Arts, a graduate of the prestigious EAVE European Producers Workshop and co-founder of the film production company Cinema Kpatakpata.

He lives and works in Nigeria.