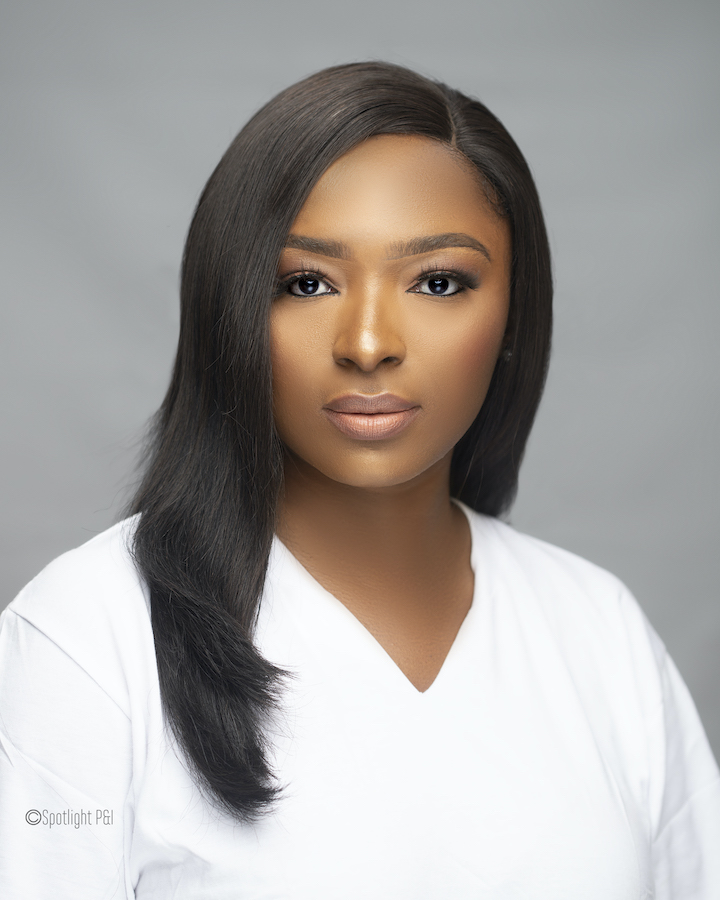 A staunch lover of films and art, Meg quit her job at the African Development Bank to join the Nigerian Film Industry is 2010 and has since then featured in a number of movies, TV series and stage productions. Meg is fearless as an actress. Coupled with her talent and passion for storytelling, she is able to play a wide range of emotions and characters.

She was one of the leads on the biggest and most watched daily TV show for Africa’s largest media company. She played Koko on Africa Magic’s “Hush” which is seen by millions of adoring fans every weekday.

As an acclaimed polyglot with noted proficiency in English, French, Idoma, Yoruba and basic Hausa and Spanish. Meg is an avid watcher of foreign language films and Pan African cinema.