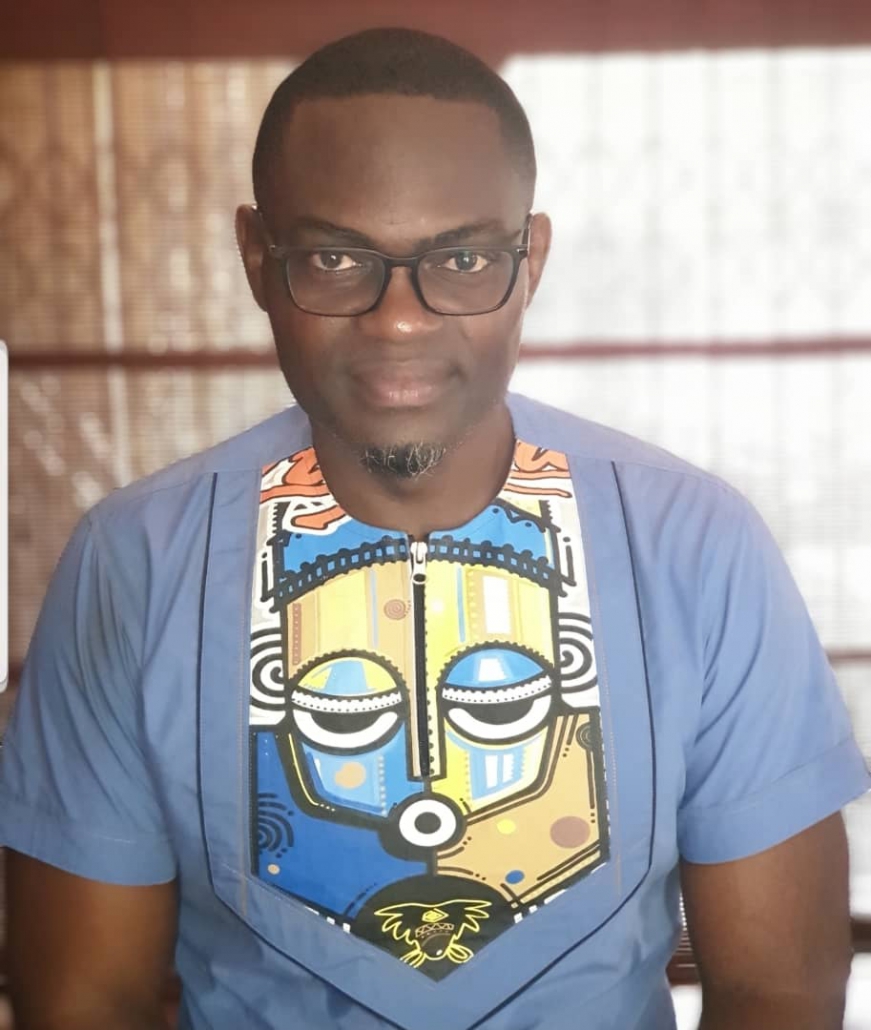 Odubawo Adetokunbo also known as Dj Tee is a Nigerian movie director. He was born in Germany and had a stint in the military. Once a BBC camera man, his entry into Nigeria’s music industry spiked the music video quality and for a period he was at the helm of most major productions. Shank’s Julie, DJ Jimmy Jatt’s Stylee, Olu Maintain’s Yahoozee and Ikechukwu’s U Know My P are some of the works. In recent times DJ Tee has been inactive and has faced a few scandals. Arguable his last major work was Olamide’s ‘Eni Duro’ video in 2010. In that time since his inaactivity, Clarence Peters, once under Tee’s tutelage, has become the reigning video director.